Greece : where historic ruins, volcanic cliffs, and friendly locals meet the blue Mediterranean Sea. There are some islands that are famous for their beaches and natural features, while others have a significant nightlife scene or strong cultural traditions.

Our Greece travel blog holds many secrets and surprises! We’ve explored the whole Greece and the Greek islands and we let you in on every little secret of the magical world of Greece! From Greek destinations off the beaten tourist trail to hot holiday tips, we got you covered!

Most people think of the whites and blues of the pretty Cyclades- and the islands of Santorini, Mykonos, Paros and more, when they hear of Greece, and this is understandable, given how ridiculously gorgeous the islands are with dreamy cloud fluffs and a sky so blue you’ll find yourself looking up often. While the islands deserve all of their stardom, Greece is also home to interesting cities such as Athens, a modern city of a resilient people that thrives in the shadow of the Acropolis, a remnant of the country’s distinguished history. And not to forget the ruins of Delphi, Olympia and Knossos, all reminders of the great civilizations that once existed in Greece.

For those looking to get off-the-beaten-path, the monasteries of Meteora are only a half day’s journey from Athens but centuries of travel back in time. Here monasteries stand perched on giant rocks, their red-roofs making appearances through the heavy blanket of fog, beckoning to the intrepid traveler to come explore their legends. 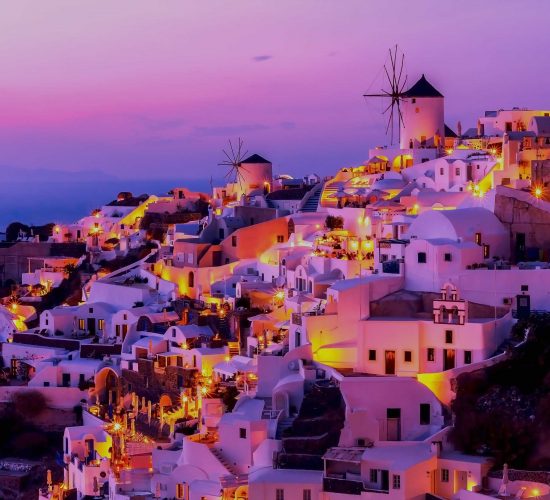 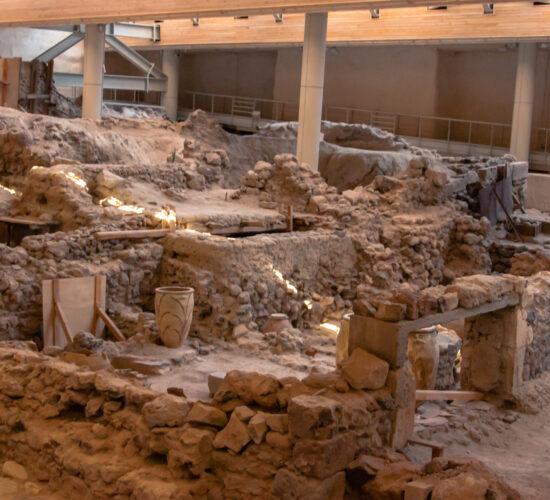 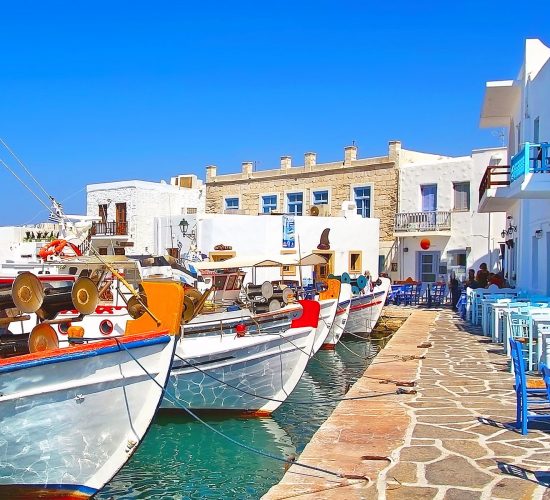 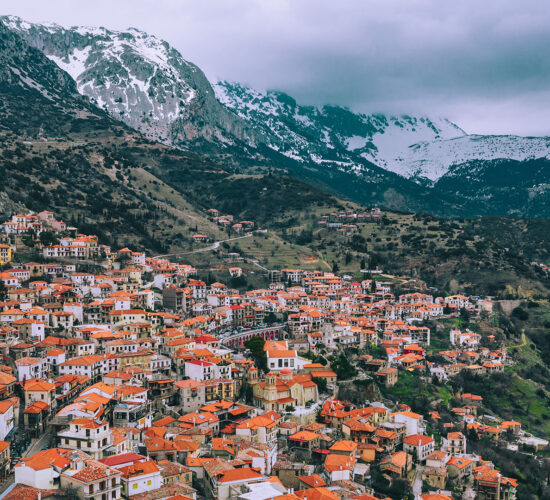 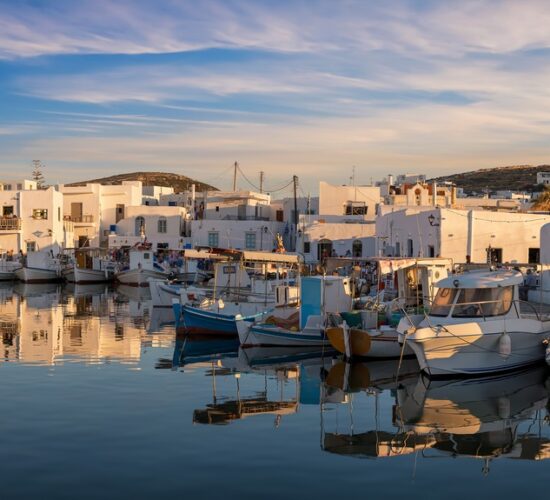 Best Things to Do in Paros 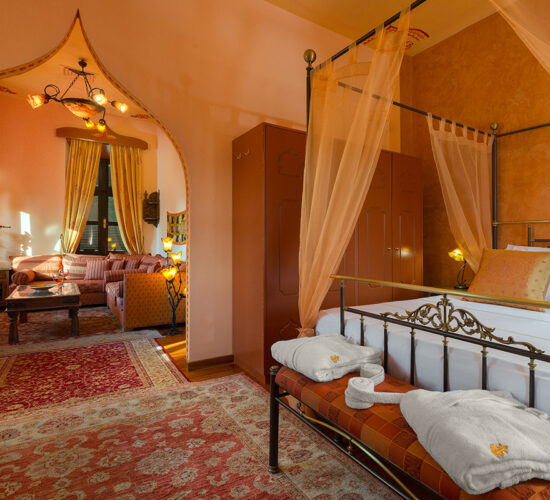 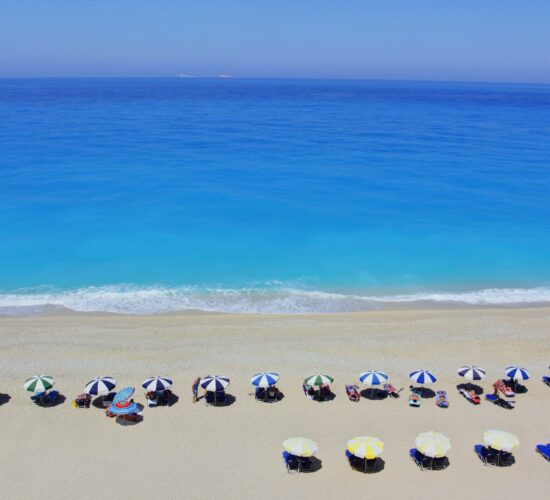 Best Things to Do in Lefkada 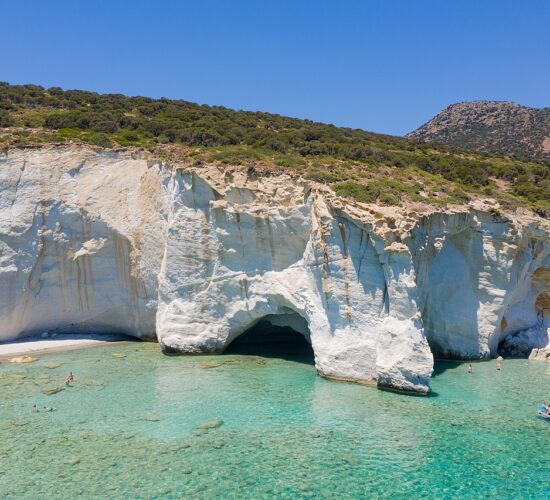 Best Things to Do in Milos 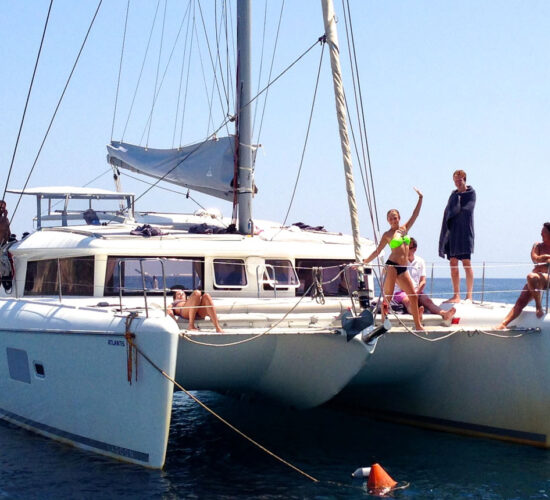 Best Things To Do in Santorini 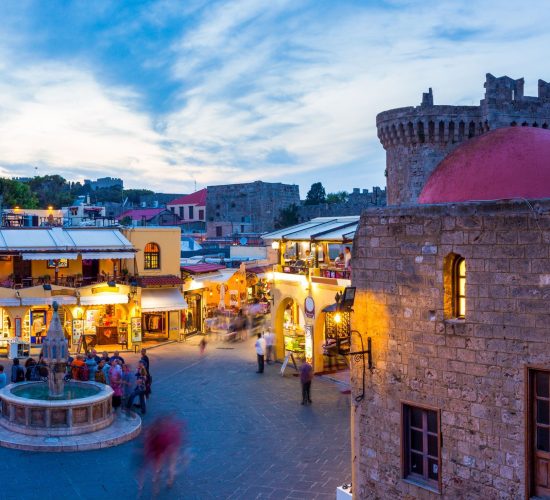 Best Things to Do in Rhodes