Located on the isthmus which connects mainland Greece with the Peloponnese, surrounded by fertile plains and blessed with natural springs, Corinth was an important city in Greek, Hellenistic, and Roman times. Its geographical location, role as a centre of trade, naval fleet, participation in various Greek wars, and status as a major Roman colony meant the city was, for over a millennium, rarely out of the limelight in the ancient world. 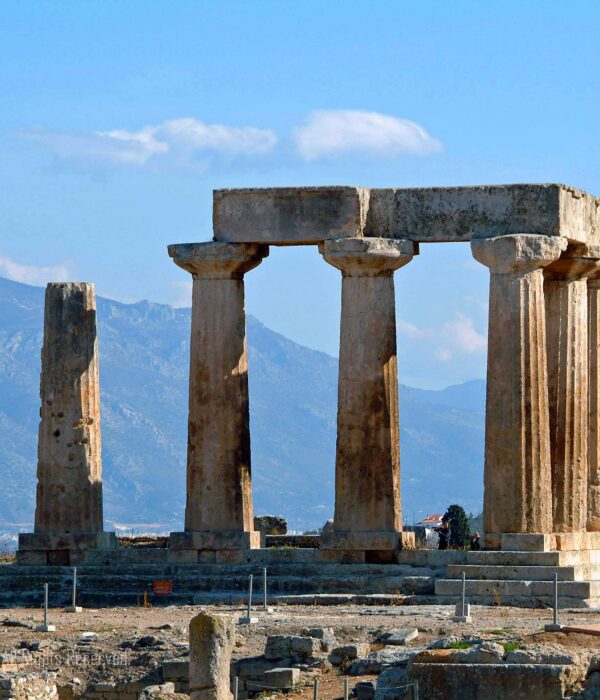