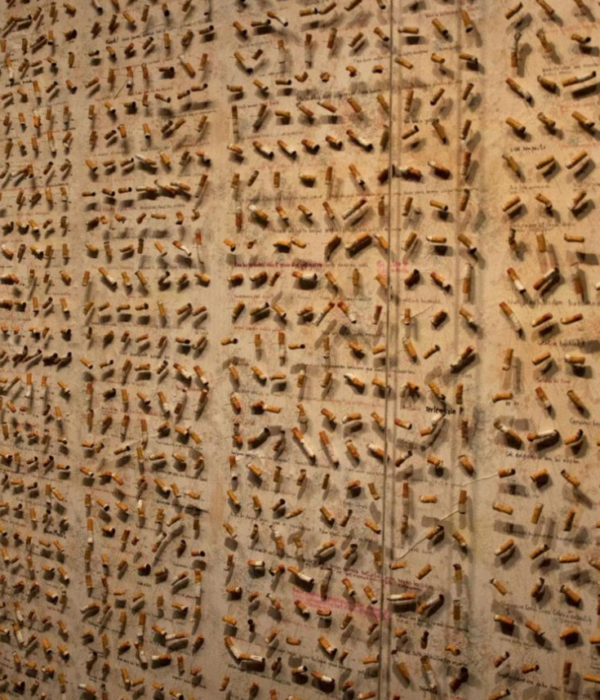 The most creative idea of Turkey

The Museum of Innocence – the Museum of the Year in Europe – is a museum-based, museum-based museum where objects of the protagonist’s obsession come to life.
The Museum of Innocence is perhaps the most daring project of Turkey’s most daring living author. Awarded the title of European Museum of the Year in May 2014, the Museum of Innocence is a museum based on a novel, based on a museum. All share the same name. And all mingle with the life and culture of Istanbul in the second half of the 20th century. In the mid-1990s, even before Orhan Pamuk, the creator of the concept, author and curator, was awarded the Nobel Prize for Literature for his novels, including My Name Is Red of 1998 and Snow of 2002, he entered into a secret project. He collected objects, the kinds of daily flotsam and jetsam that marked Istanbul in the second half of the twentieth century: salt shakers, old photographs, a quince grater. But he assembled more than a collection … 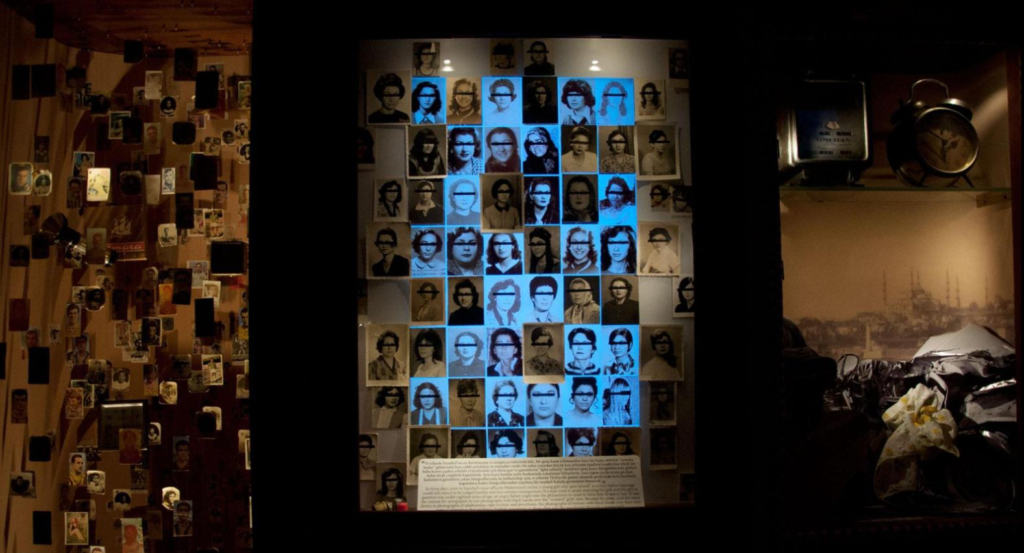 Pamuk started collecting his objects in the mid-90s. In 2002, while still collecting, he started working on a novel linking these objects to fictional protagonists. At the same time, he dreamed of creating a museum to present the same objects, even if he admitted at first that it sounded as if he had “lost the plot”: “In the beginning, whenever someone asked me what I was going to do it. to do with the stuff that I accumulated, I was unable to answer them. “I’m going to build a museum and his catalog will be a novel”, seemed an overly ambitious answer, “he writes.” His strangeness, his quirkiness and the difficulty of making it frighten me. “But, of course, he achieved its goal Published in 2008, the Museum of Innocence was Pamuk’s first novel after receiving the Nobel Prize in 2006. Tragic tale of gender inequalities and class inequalities, the novel describes the protagonist’s fixation , Kemal, about a young woman named Füsun – an obsession leads her to collect all the possible objects she is associated with, and the museum itself opened to the public four years later, in 2012. 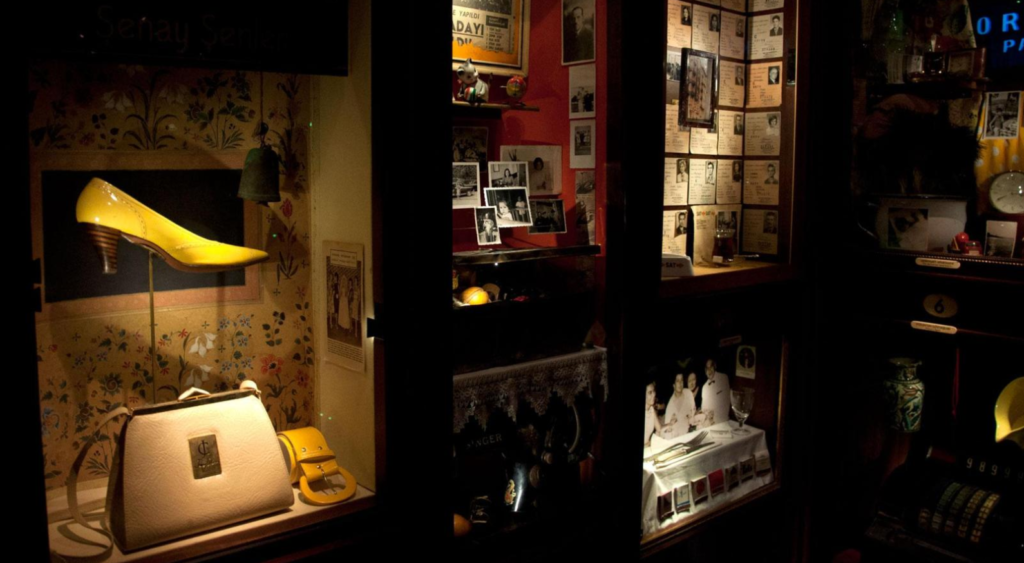 Kemal uses these objects to form the core of a real museum, and plays an important role at the end of the novel, and hires an old acquaintance, the writer Orhan Pamuk, to write his story. And, for an even smarter trick – and the reason, beyond creative lucidity, that the museum has received such recognition from the academic community – the objects of Füsun and Kemal provide a view of the 20th Turkey century. Related: The most creative idea of Turkey