Welcome to Ephesus
The Greco-Roman world truly comes alive at Ephesus. After more than a century and a half of excavation, the city’s recovered and renovated structures have made this ancient city, Europe’s most complete classical metropolis – and that’s with 80% of the city yet to be unearthed!

As capital of Roman Asia Minor, Ephesus was a vibrant city of over 250,000 inhabitants, the fourth largest in the empire after Rome, Alexandria and Antioch. Adding in traders, sailors and pilgrims to the Temple of Artemis, these numbers were even higher, meaning that in Ephesus one could encounter the full diversity of the Mediterranean world and its peoples. So important and wealthy was Ephesus that its Temple of Artemis, on the western edge of present-day Selçuk, was the biggest on earth, and one of the Seven Wonders of the Ancient World.

The city was famed for the nearby Temple of Artemis (completed around 550 BC), one of the Seven Wonders of the Ancient World. Among many other monumental buildings are the Library of Celsus, and a theatre capable of holding 25,000 spectators.

Ephesus was one of the seven churches of Asia that are cited in the Book of Revelation. The Gospel of John may have been written here.The city was the site of several 5th-century Christian Councils (see Council of Ephesus).

The city was destroyed by the Goths in 263, and although rebuilt, the city’s importance as a commercial centre declined as the harbour was slowly silted up by the Küçükmenderes River. It was partially destroyed by an earthquake in AD 614.

The ruins of Ephesus are a favourite international and local tourist attraction, partly owing to their easy access from Adnan Menderes Airport or from the cruise ship port of Kuşadası, some 30 km to the South. 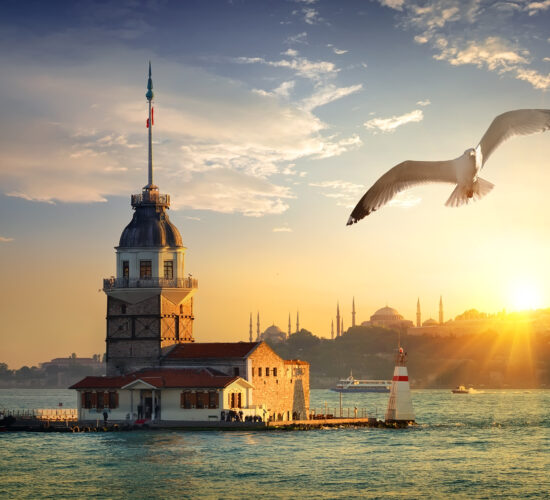 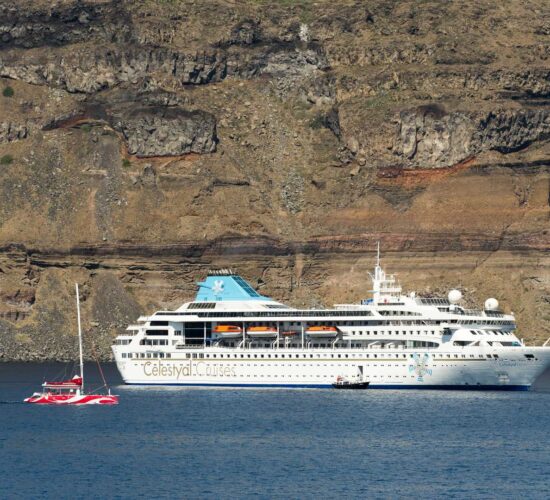 Best of Turkey and Greece with 3-day cruise 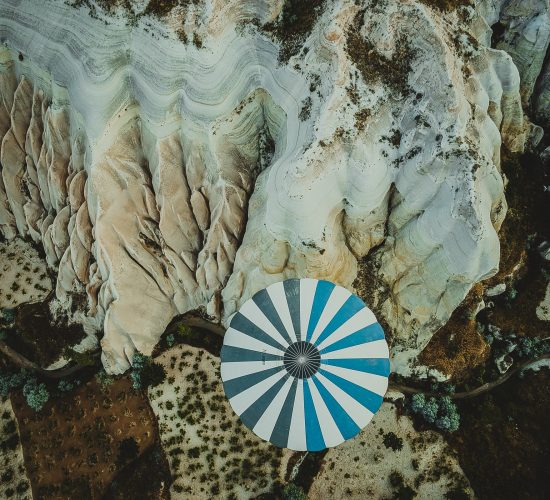 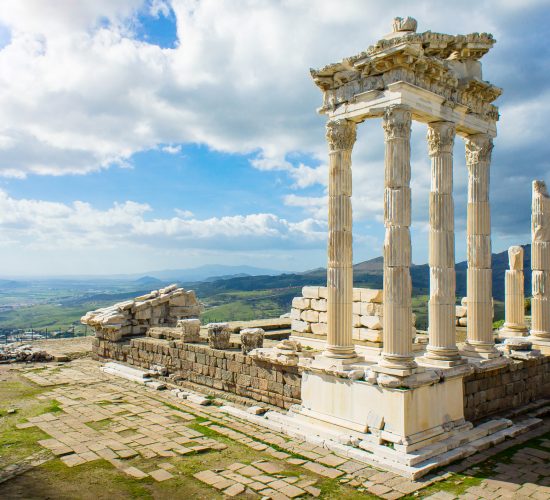 Flavours of Turkey and Greece -I- 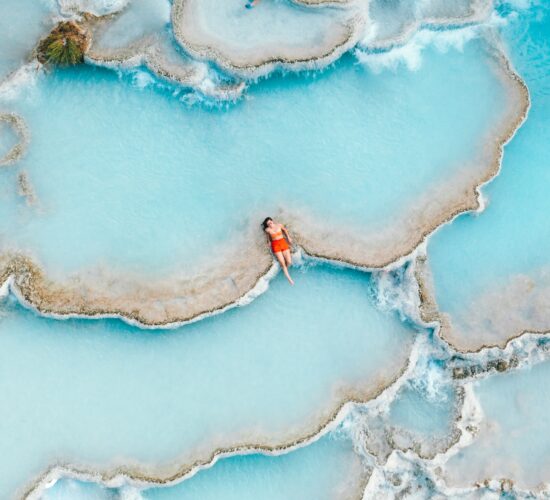 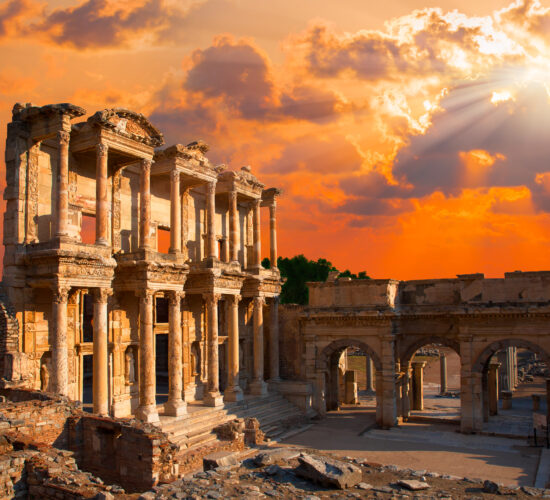 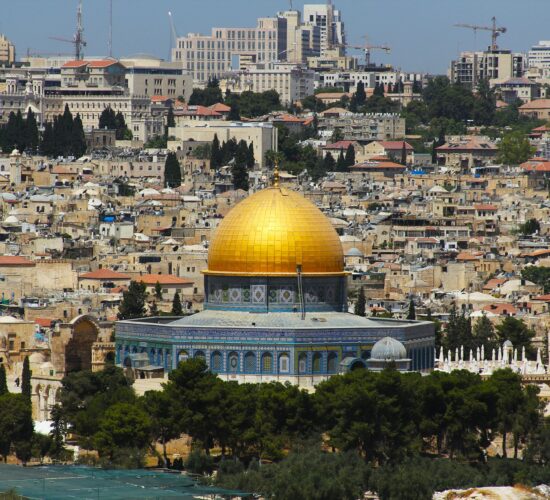 Best of Turkey and Israel 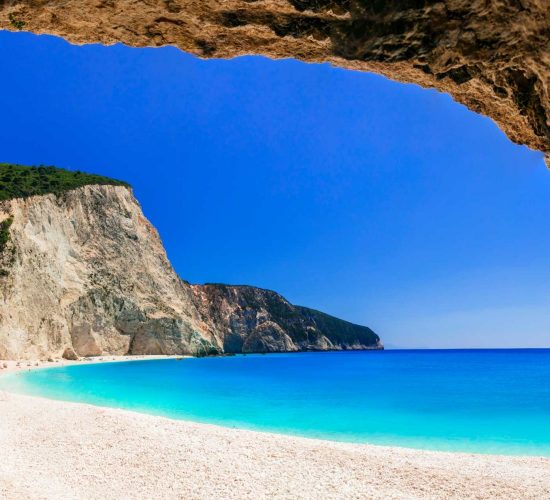 Essential of Greece With 4-Day Cruise 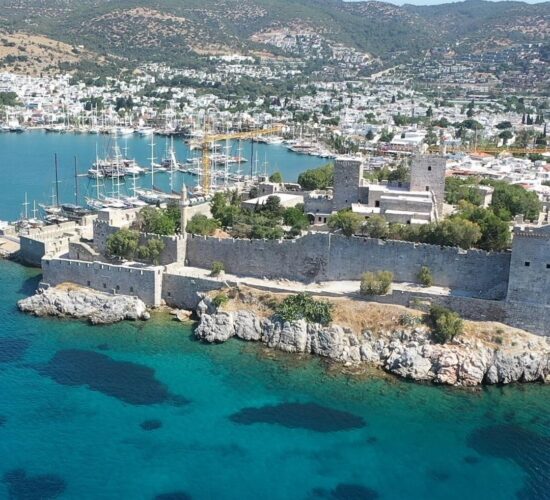 Best of Greece and Turkey with 3-day Cruise