Welcome to Greek Islands
The Greek islands ignite the imagination and satisfy the soul with a history laced in mythical tales and told through ancient, sun-bleached ruins.

Satisfy Your Appetite
Island hopping is a culinary adventure and a tour of regional cuisine. You’ll often be fed like long-lost family from traditional dishes heaped with pride and featuring unique local products including cheeses, olive oils, wild greens, honey, wines and spirits. Head to a harbourside taverna to enjoy the daily catch fresh from fishermen’s nets, and look for people collecting wild produce on the hillsides. On many islands, you’ll encounter the Italian legacy of pasta with a Greek slant, like rich sauces with mussels steamed in ouzo. On others, the Ottoman past surfaces in spiced sweets and pastries.

Get Active
The temptation may be simply to head to the nearest beach, but by doing that you’d be missing out on another wonderful aspect of Greece’s islands – that they are an active traveller’s adventure playground. Meander along cobbled Byzantine footpaths, hike into volcanoes, kayak beside dolphins, watch for sea turtles and cycle through lush forests. The Greek islands also offer some of the world’s top kitesurfing, diving and rock-climbing locations. With blue skies and a vast and varied landscape that begs to be conquered, it’s easy to understand how so many myths of gods and giants originated here.

Time Travel
Surround yourself with the ruins of Delos or wander through the reconstructed Minoan palace of Knossos and you can almost sense the ancient Greeks moving alongside you. Step through a window into times past as you explore the medieval walled city of Rhodes, or the ruins of Ancient Thira on Santorini. Beyond these celebrated sites are the quieter ruins scattered on nearly every island, filled with mystery and often overgrown with wildflowers – from the enormous marble statues of Naxos to the colourful 2nd-century mosaics on Kos. Greek ruins are as impressive as they are numerous.

Experience Island Life
Sink your toes deep into the sand and listen to the warm Aegean waters lap the shore like you have nowhere else to be. This is island life. Swoon at the majestic beauty of Santorini or indulge in the pulsing nightlife of Mykonos. Wander through lush wildflowers in spring on Skopelos. Become acquainted with the melancholy throb of rembetika (blues songs) and the tang of homemade tzatziki. The days melt from one to the next, filled with miles of aquamarine coastline blessed with some of Europe’s cleanest beaches. No wonder many travellers settle down here and never go home. 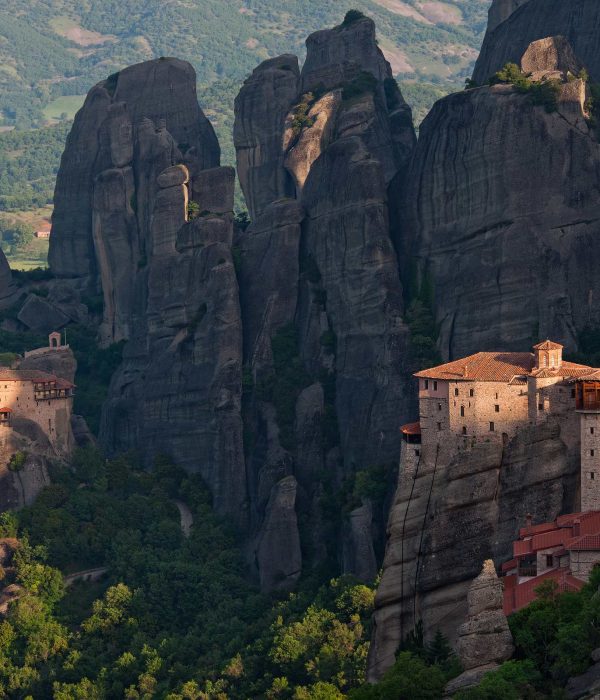 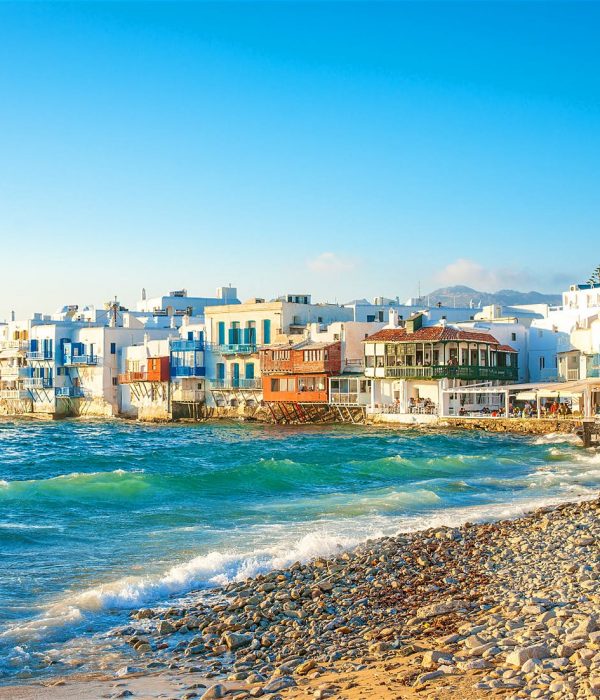 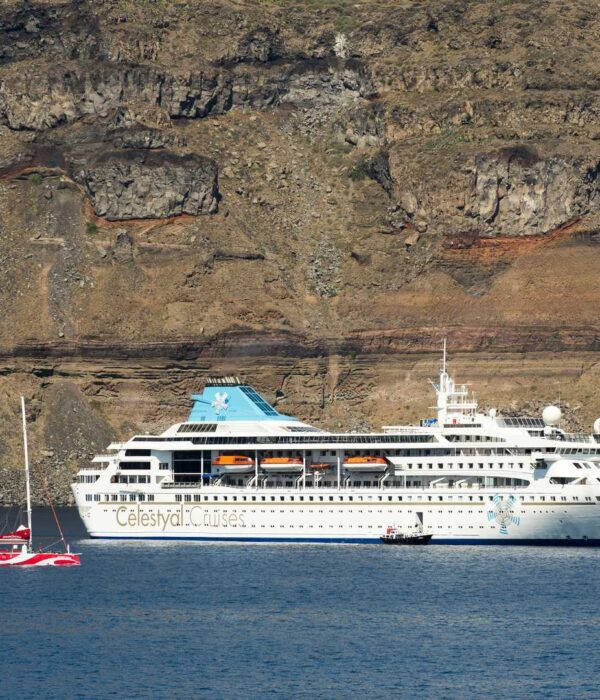 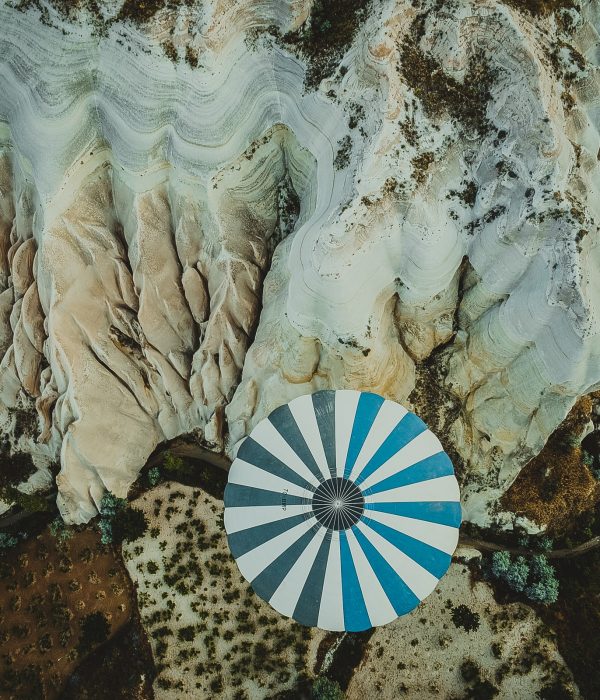 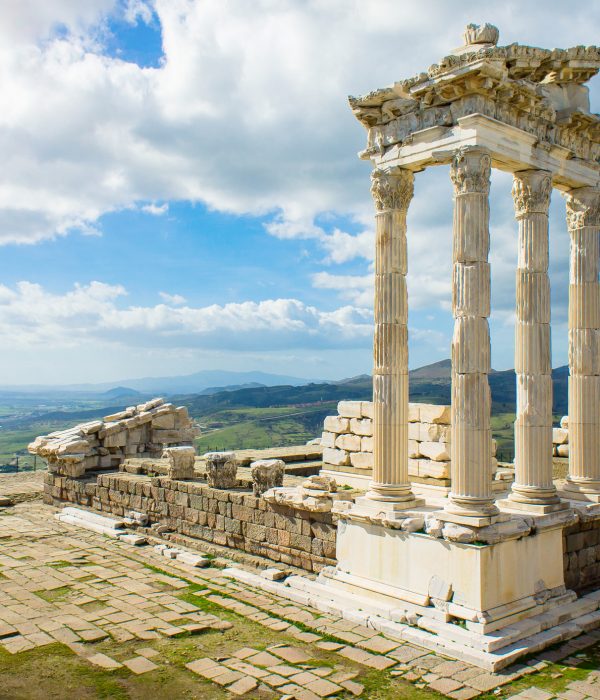 Turkey and Greece Tour -I- 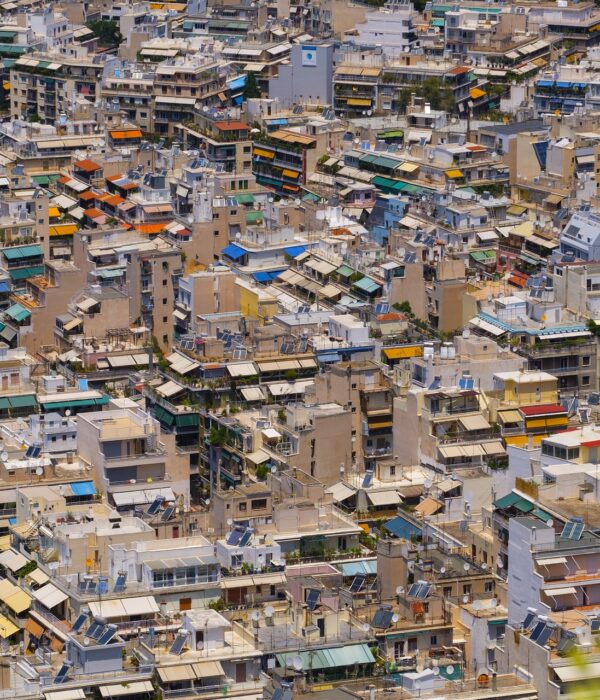 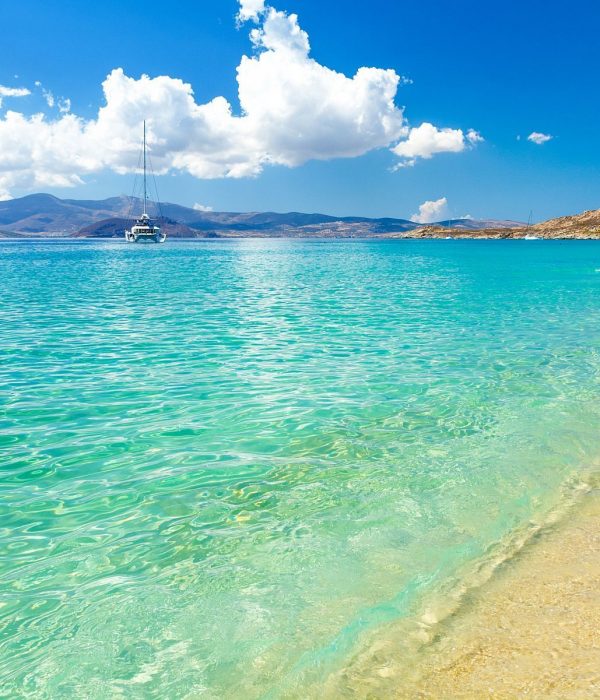 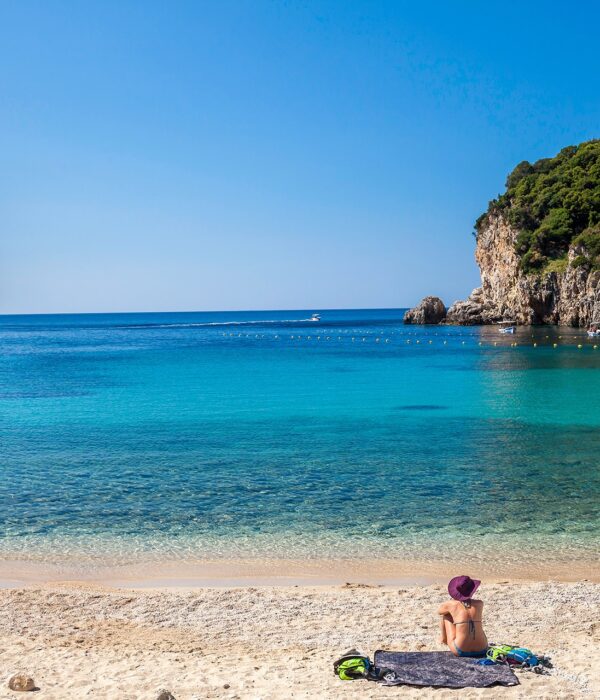 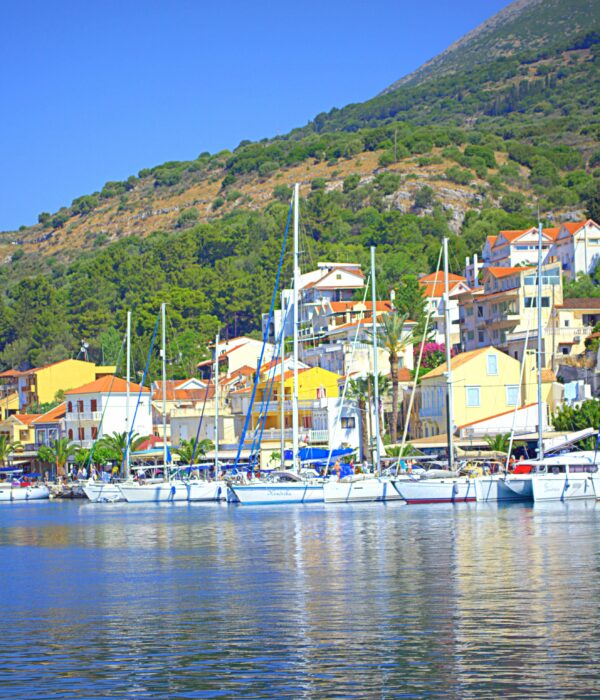 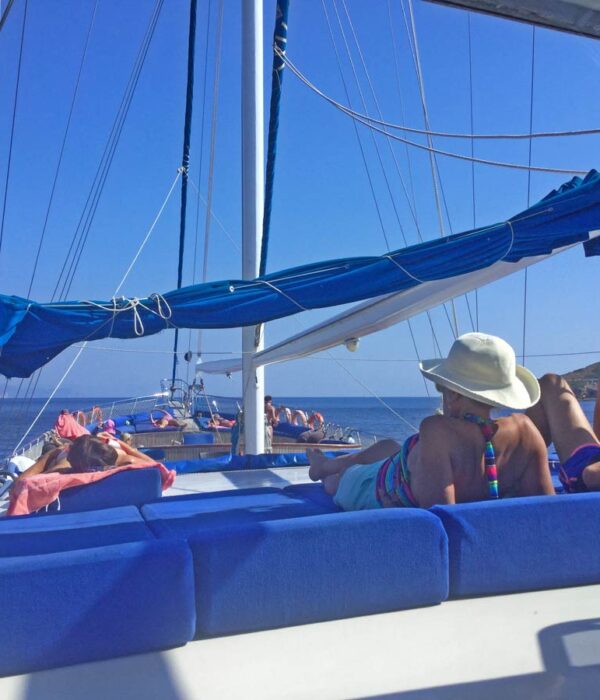