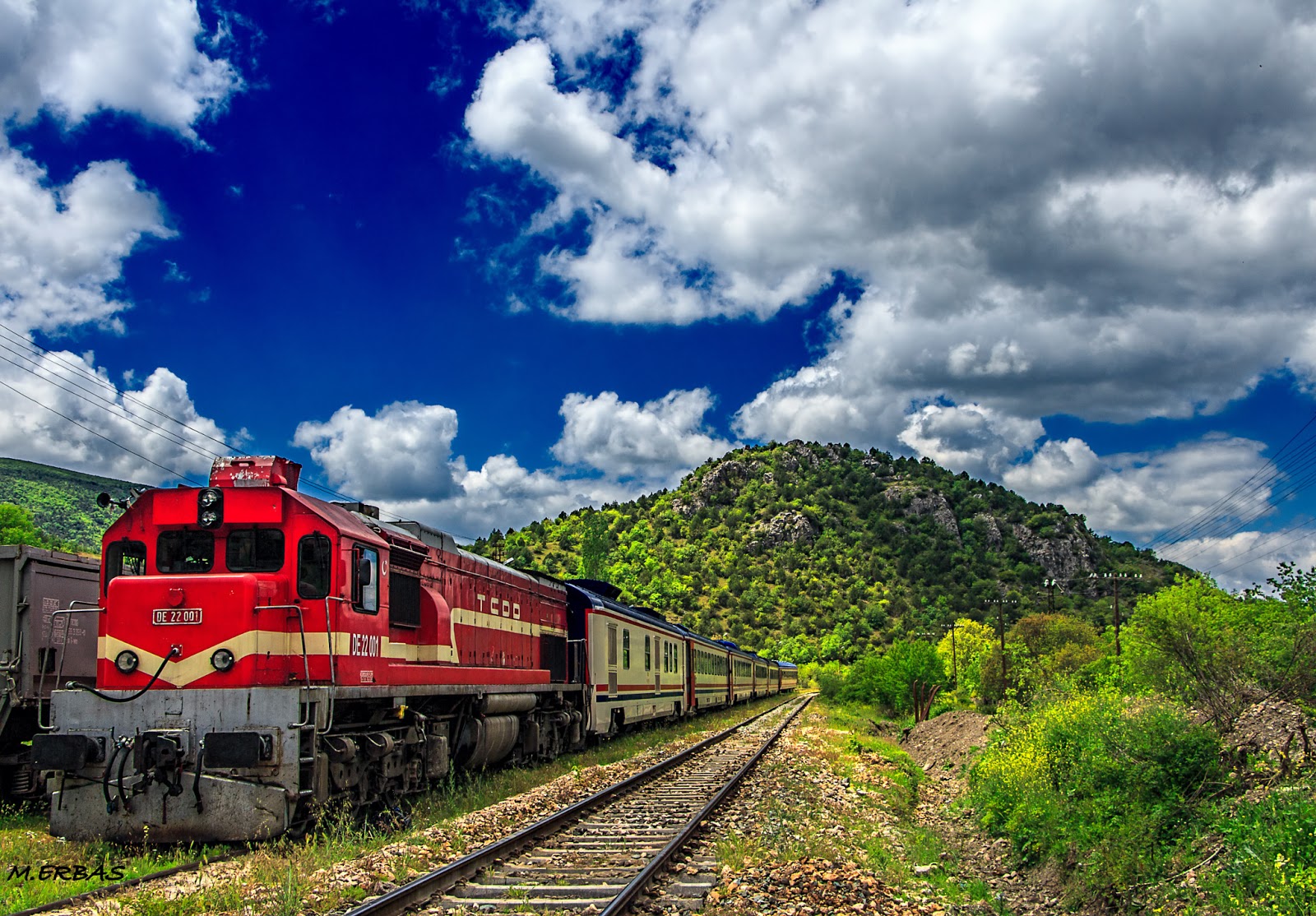 Train Travel in Turkey – Turkey is a land of many different beauties, one of the best ways to view these is traveling by train. Turkey’s conventional trains are also a pleasant surprise for you. Spacious and modern coaches, which are as good as any regular trains in western Europe.

Turkish State Railways operate passenger trains almost all over the country, but still we cannot call it a well developed railway network. On some routes there are comfortable sleeping car trains. A high speed trains between Istanbul, Ankara, Konya and Eskisehir which makes the journey comfortable in just a couple of hours, are useful and even the best way to travel in Turkey.

Let the train take you comfortably to the east, across mountains, to the happy south, or north of Turkey. See Turkey’s stunning landscapes from the window and witness the awakening of nature in Anatolia and visit best historical places in Turkey

Turkey’s conventional trains are also a pleasant surprise. Cheap, spacious, and mostly now composed of modern air conditioned coaches, which are as good as any regular trains in western Europe.  It is easy to buy tickets at the station when you get to Turkey. Most major stations have a computerised ticketing and reservation system. Also you can book online ticket via the Turkish State Railways, which is now available in English. Alternatively, you can buy tickets from local travel agencies.

There is only one train between Turkey and Europe, the Istanbul-Sofya Ekspresi (Istanbul-Sofia Express), departing Istanbul (Halkalı) each night for Sofia, Bulgaria, with a connection at Dimitrovgrad for Bucharest (Bükreş), Romania.

For the train journey enthusiasts, we have compiled the list of best scenic train routes through Turkey.

Eastern Express is a train departing from the capital city Ankara and after 24 hours of journeys arriving at Kars, eastern part of Turkey. This train has one of the most famous railway routes in the world and the most unusual railway line in Turkey. Eastern Express offers ultimate journey experience with its cinematic scenery for travelers. It is a wonderful feeling to watch the changing geography step by step and to pass through the canyons and villages. Related: Train Travel in Turkey

Van Lake Express is now an alternative train to the popular Eastern Express in Turkey. Van Lake Express, which offers its passengers the opportunity to travel with magnificent views, departs from the city of Ankara and after 25 hours of journey arrives at Tatvan district of Bitlis. Along the route the scenery is amazing, especially during wintertime. 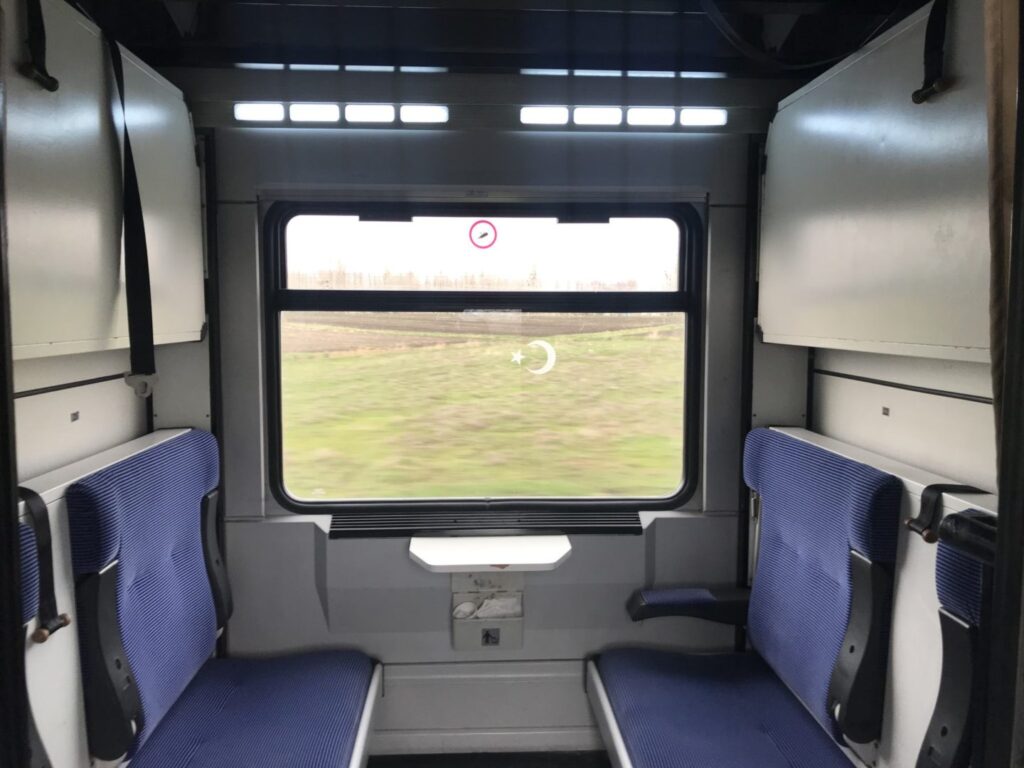 Would you like to travel to the heart of steppe? Taurus Express goes to Konya then comes back to Adana. Many historic bridges, magnificent red pine forests, steppe geography, and the Taurus Mountains are on display during the beautiful train journey.

The Southern Express departs Ankara each night except Sunday and Tuesday, and goes via Diyarbakır to Kurtalan. The return trains from Kurtalan/Diyarbakır depart on Monday, Wednesday, Friday, Saturday and Sunday. They haul compartment, Pullman coaches, couchette cars, and sleeping cars. Related: Train Travel in Turkey

A nightly sleeper train runs between İzmir (Basmane Station) and Konya, the Konya Mavi Tren.. It takes 12 hours so we prefer to use it for overnight stay. The “Konya Blue Train” hauls Pullman cars as well as sleeping cars and a dining car nightly between Konya and İzmir(Alsancak), and can be a useful segment in your loop tour from Istanbul to Cappadocia and Konya, then Ephesus, the Aegean and back to Istanbul.

It can be a link in your trip between Cappadocia and İzmir or Ephesus. You go by bus or rental car between Konya and Cappadocia, with the train completing the journey and, incidentally, acting as a budget-priced hotel while you ride

The daily Aergeus Express connects Kayseri, near Cappadocia, with Adana, taking about 5-3/4 hours to make the run, hauling Pullman coaches.