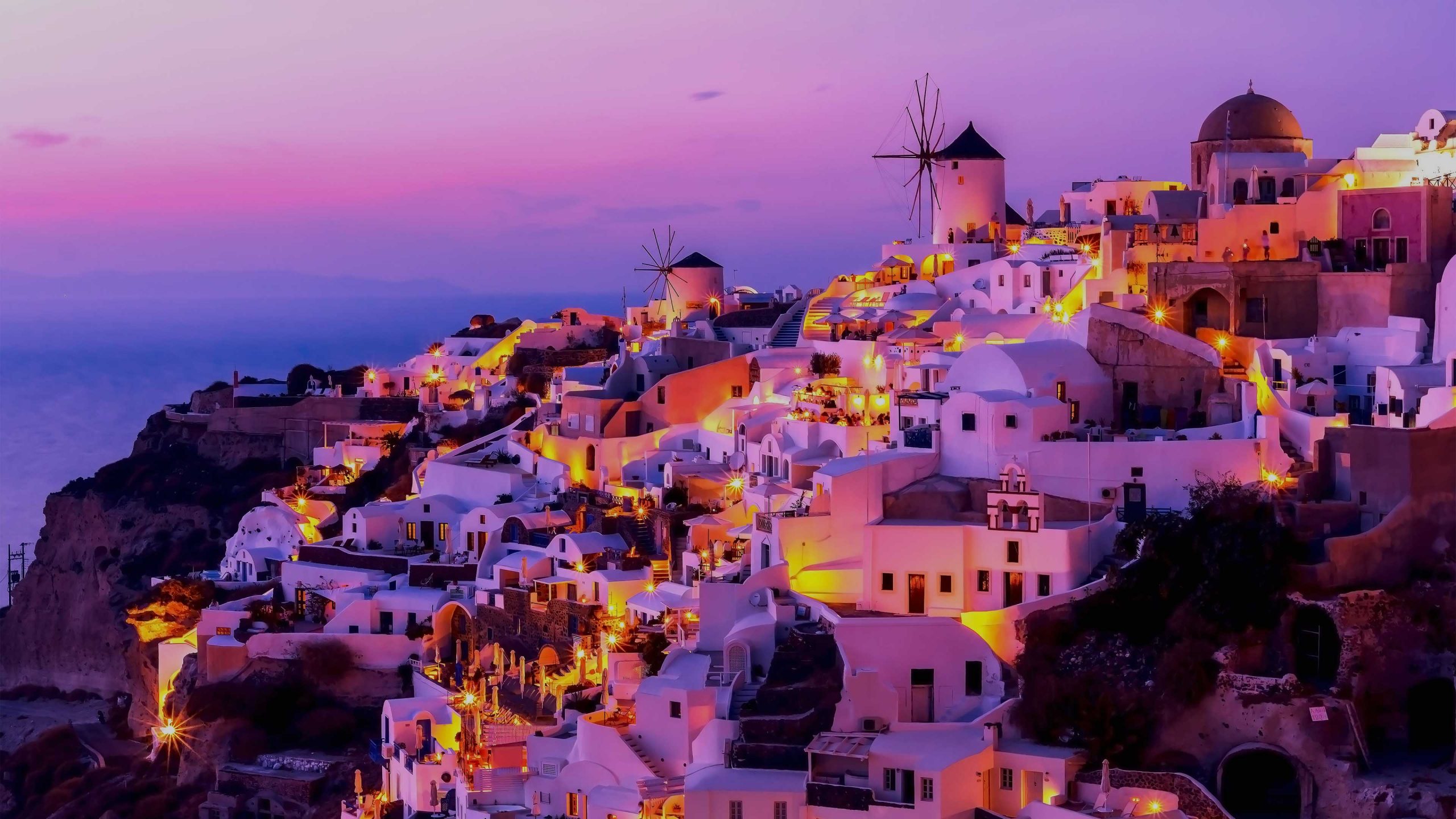 Best Greece Trips – Known for its rich ancient ruins, whitewashed villages, sunny beaches, delicious food and friendly atmosphere, it’s no wonder Greece is one of Europe’s most popular tourist destinations. But tourism exists mainly because it’s so beautiful here. This beauty is typical of the many islands scattered like little jewels in the sea surrounding the Greek peninsula. Each offers its own unique set of stunning scenery, historic sites, nightlife and cultural delights.

Inhabited for more than 3,000 years, Athens is widely known as the cradle of Western civilization and the birthplace of democracy. The city has a wonderful mix of historic and contemporary features.

Athens is famous for its archaeological sites and monuments such as the famous Acropolis, Parthenon, Ancient Agora and Theater of Dionysus. But Athens isn’t all ancient ruins. This bustling city is also a hub for business, culture and nightlife.

Ancient meets modern in Corinth (Korinthos), a town that is considered the gateway to the Peloponnese Peninsula. During Roman times, it was one of the largest and wealthiest city-states in Greece, with two major ports: oneon the Corinthian Gulf and one on the Saronic Gulf.

Today, the site where Ancient Corinth once stood has been excavated by archaeologists from the American School in Athens since 1896. The extensive remains are dominated by famous places to visit, like the ruins of the Temple of Apollo. Behind the site rises the hill of Acrocorinth (Akrokorinthos), which was fortified during the Middle Ages.

The archaeological site of Olympia, on the western side of Peloponnese, is most famous as the venue of the ancient Olympic Games. These were actually athletic events taking place every four years as part of celebrations for god Zeus.

Today, the site hosts remain of ancient temples, a stadium, and the Archaeological Museum. This museum hosts stunning pieces found at excavations in the ancient site and the region of Olympia, such as the Statue of Hermes of Praxiteles and the Nike of Paionios. The Ancient Stadium with the characteristic arch is also interesting site in Olympia.

After the Acropolis of Athens, Delphi is the most popular archaeological site in Greece. About two and a half hours from Athens on the slopes of the imposing Mount Parnassus, Delphi was once revered by the ancient Greeks as the center of the earth. Delphi, dedicated to the god Apollo, was an important oracle.

Since ancient times, people have visited this sacred place to seek advice from priestesses on matters ranging from agriculture to relationships to politics. Important ruins and structures in Delphi include the Temple of Apollo, the Athenian Treasury, the theater, and the Hippodrome, which once hosted the events of the ancient Pythian Games.

Kalambaka, in the Valley of Thessaly, is a city sheltered by the surreal rock formations of Meteora.
These massive sandstone and conglomerate pillars rise up to 400 meters high and are dominated by UNESCO World Heritage-listed monasteries.

Columns were cut by earthquakes, sculpted by wind and water, and the monastery above appears to defy gravity.
Brave monks used rope lifts a few hundred meters from the valley floor, but luckily you can use the stairs to look around these complexes. The oldest was founded in his early 14th century.
The six large monasteries all have beautifully frescoed churches and you can see refectories, kitchens and cells.

The Greek word Meteora means “floating in the air” and the expression aptly describes the spectacular cliffs rising more than 366 meters into the air and overlooking the villages of Kalambaka and Kastraki in the north-central part of mainland Greece.

What makes these cliffs even more exciting are the historic monasteries that line the summits. The monasteries of Meteora date from his 14th century to his 16th century and were built by monks seeking spiritual isolation and liberation from religious persecution.

The main attractions of Mykonos are the beaches where you can sunbathe, relax, snorkel and even party. Paradise Beach expects to be one of his many tourists who enjoy its soft sands, but it is easily considered conceivable. Away from the beach, you can take photos of Panagia Paraportiani and the windmills, or plan a day trip to the archaeological finds of Delos.

Travelers also like Little Venice for its restaurants, shopping, and postcard views. Several art His galleries showcase works by national and international artists. Also, the island is a night owl’s paradise, so you need to save your energy for the night.

Pilgrims and vacationers are drawn to Patmos for its religious sights and authentic Greek charm. This Aegean island may be small, but it’s surrounded by traditional fishing villages and secluded coves, but it’s packed with things to see and do.

Come to Patmos to explore the UNESCO-listed mountain monasteries, visit the cave where St. John received his famous revelation, or lie on a secluded beach surrounded by crystal clear waters. Please become

Many travelers arrive in Heraklion on Crete and head to other parts of the island without spending much time sightseeing, if at all. But as the island’s capital and main port, the city is packed with history and attractions in and around its old town. It has a beautiful waterfront promenade with seaside restaurants, several important museums and lovely squares where you can easily spend an afternoon at the sidewalk cafes. The bustling Old Town is of most interest to tourists and is worth spending some time exploring.

Nothing beats standing on the colorful cliffs that Santorini is famous for. This island is he one of the most unique travel destinations in the world. And it’s not just because it’s in the huge crater of a volcano. The landscape here seems to have been created by the Greek gods.

Whitewashed villages perch atop islands overlooking the sea-facing ends, rural vineyards sprawl inland, and beaches are black, red, and otherworldly.
From archaeological sites to bathing spots, friendly hotels, fine wines and Mediterranean cuisine, there are many places for explorers, foodies and culture lovers to discover. 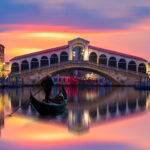