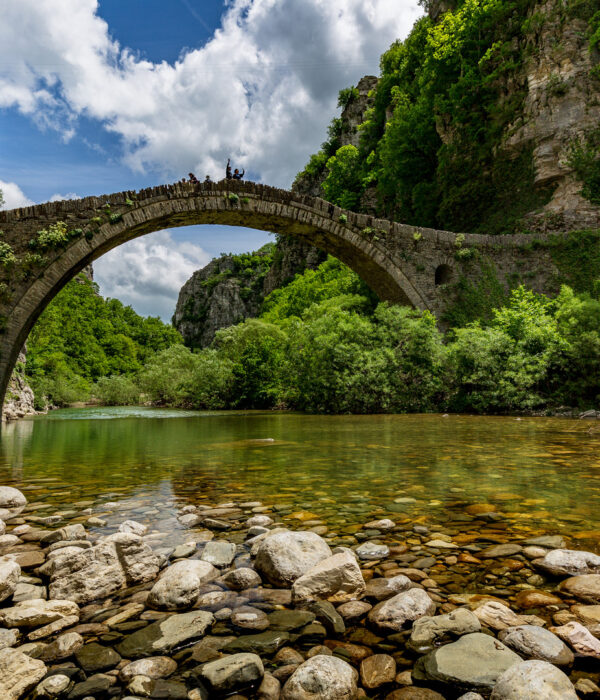 Northern Greece : Visiting Greece ’s  north is unmatched for geographical, cultural and even gastronomic diversity. There you wil discover mountains, lakes, forest and coastline .Although the region has only been part of Greece since the Balkans were carved up in the 1912-13 Balkan Wars, it is hardly a young territory: Macedonians, Illyrians, Thracians and Romans all ruled in ancient times, while the Byzantines, Slavs and Turks later held sway for lengthy periods. Myriad monuments, fortresses, churches and mosques attest to their diverse influences.

Even fairly provincial Thracian cities such as Xanthi, Komotini and Alexandroupoli offer a piece of the action. And northern Greece even boasts great beaches – both for those seeking summer nightlife and for others seeking more secluded spots. 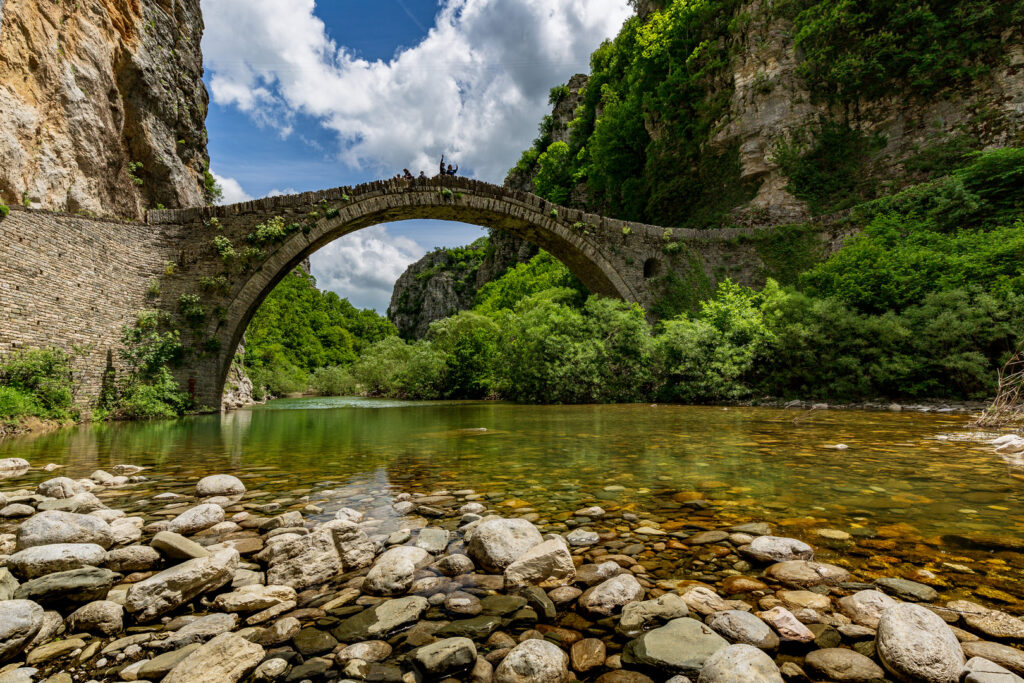 However, the most spectacular sights are surely held at those of Epiros, a place that will take your breath away. The lofty Pindos mountain range has for thousands of years been safeguarding civilisations and confounding invaders. Bisecting the Pindos is the stunning 12km-long Vikos Gorge – probably the world’s deepest – and now a national park filled with leafy forests, waterfalls and ice-cold mountain lakes, and surrounded by immaculate traditional stone-and-slate villages, the Zagorohoria. Related: Visiting Greece

South of these mountains, the provincial capital of Ioannina is a fun, student city with history and ambience, set along a placid lake decorated with an island, is a fine place to base yourself while exploring the area. The Epirot capital is the gateway to the Vikos-Aoös National Park, and faces sheer mountains. This idyllic setting is further enhanced by an evocative old quarter (the Kastro), interspersed with narrow lanes and architectural wonders from Byzantine and Ottoman times.

The 12km-long Vikos Gorge is a truly awe-inspiring work of nature. Jaw-dropping gorge views across the abyss can be enjoyed from walking trails and accessible roads. While most people you encounter, should you encounter any people at all, will be fellow hikers or their local hosts, you may still find semi-nomadic Vlach and Sarakatsani shepherds, taking their flocks up to high grazing ground in summer and returning to the valleys in autumn.

Should you tire of the solitude and the mountainous beauty, and crave some of Greece’s best beaches, Ioannina is only a short trip away from Igoumenitsa, the main ferry port to the popular Greek island of Corfu. Related: Visiting Greece, Gastronomy in Greece , Greek Cheese,  Best Trails in Greece, Best of Greek Islands, Best Trails in Greece, Picturesque Villages of Greece, Greece City Breaks, Greece Cultural Events, Greece Escorted Tours, Greece Family Tours, Greece in the winter, Unesco Sites in Greece